What is Read, Write, Inc?

Read, Write, Inc (RWI) is a validated phonics scheme that enables pupils to learn to read and write effectively and fluently. At Longcause our pupils respond well to the structure, routine and rehearsal that RWI offers and make good progress in sessions.

Pupils are firstly taught the sounds that the letters make, not the letter names. RWI uses pure sounds and does not add 'uh' on to the end of sounds, for example, m is 'mmm', not 'muh'.

RWI sounds are split into Set 1, Set 2 and Set 3. We teach a new sound during a Speed Sounds session at the beginning, then follow this by a Storybook and Get Writing session.

How do we teach RWI?

RWI is taught throughout the school from EYFS to Y11 at Longcause until pupils are ready to move on to our further English scheme. There are a number of different terms that your child will learn during their RWI sessions, which we have listed below for you.

Fred is a puppet used within RWI sessions. Fred can only talk in sounds, not full words. This is called Fred Talk. Staff will use this terminology to support pupils with learning how to hear sounds and blend them into a word. For example, if Fred says c-u-p, we can blend these sounds to say the word cup. We also encourage Fred Talk during word reading, to encourage the pupils to segment words. This means to be able to split the words into sounds to read and then blend them together to read the word. For example, the word chop is split into 3 sounds - ch-o-p.

As well as Fred Talk for reading, we use Fred Fingers for spelling. Pupils learn to hear a word, segment it into sounds, and hold up the amount of fingers for the amount of sounds it makes. For example, block is 4 sounds b-l-o-ck, so pupils would hold up 4 fingers to help them sound this out. Pupils are taught to hold their hand with the palm pacing them, and then pinch the fingers for each sound. They then write the word as they say the sounds. 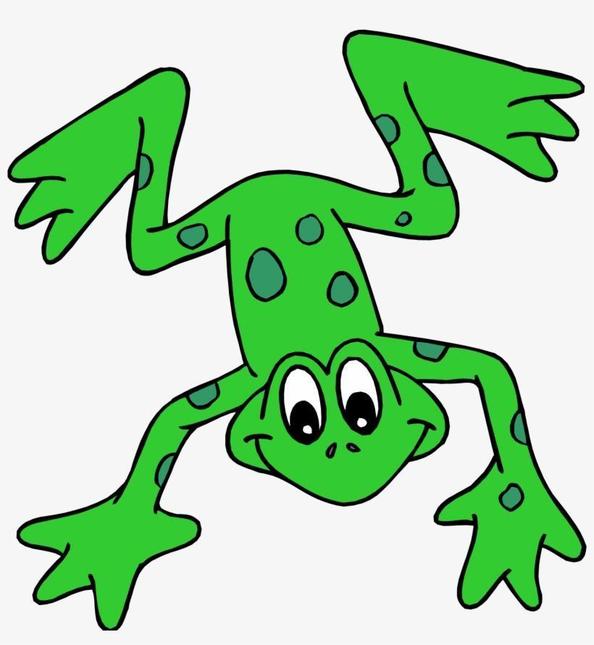 During RWI sessions pupils will learn that some sounds are 'bouncy' and some are 'stretchy'. Bouncy sounds are sounds that can be 'bounced' such as 'a, a, a, a' whereas stretchy sounds need to be stretched, such as 'mmmmmm'.

Digraphs and trigraphs are 2 or 3 letters that make up one sound. For example, some digraphs are 'ch', 'sh', 'th', 'ng' and some trigraphs are 'igh', 'ire', 'air'. During RWI sessions pupils are taught that these sounds are called 'Special Friends'. When learning to decode words, the Special Friends are underlined to show that the letters represent one sound. Single letter sounds are represented with a dot underneath.

Green words are words that can be easily decoded (sounded out and blended together). Words on green cards are taught to pupils alongside their speed sounds sessions to support them in word reading. 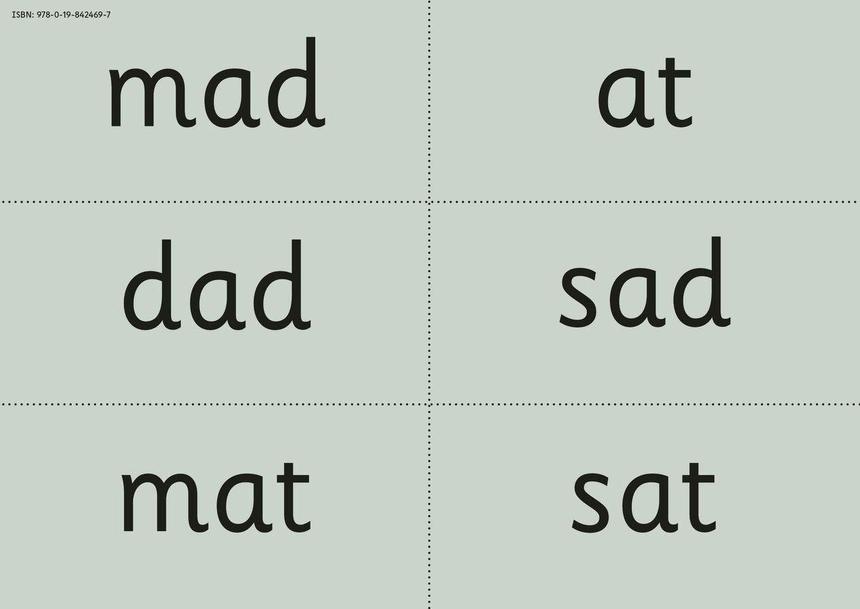 Red words are words that cannot be decoded easily. They are words that contain tricky sounds such as 'said' - within this the 'ai' makes the sound 'e'. Pupils will be taught these words as they come up progressively in storybooks. 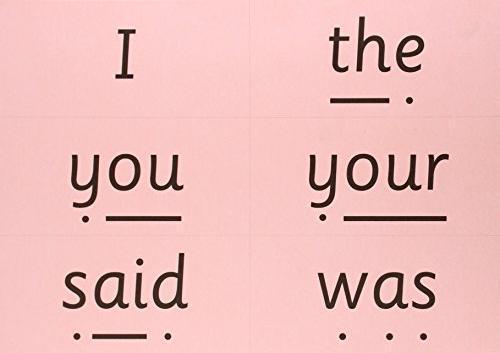 Parent video: How to say the sounds

Unfortunately not the ones with chocolate chips.

Some cookies are necessary in order to make this website function correctly. These are set by default and whilst you can block or delete them by changing your browser settings, some functionality such as being able to log in to the website will not work if you do this. The necessary cookies set on this website are as follows:

Cookies that are not necessary to make the website work, but which enable additional functionality, can also be set. By default these cookies are disabled, but you can choose to enable them below: